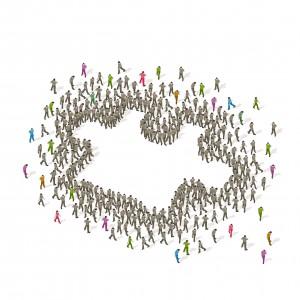 An urgent call for a social, democratic and sustainable Europe

The ‘Alliances to fight poverty’ started in 2010 to answer the threatening challenges these negative tendencies represent.’

The Alliances are an informal coalition of grassroots organisations, workers movements, trade unions, social think tanks and experts from already 13 European countries. We have created a platform for a renewed Europe by sharing experiences, knowledge and different views. This renewed Europe should be social, democratic and sustainable.

The Alliances want to successfully push back poverty, social exclusion and inequality at every level of society.

We want to influence our stakeholders as the fight against poverty begins in our own organisations. It is there we find the necessary support for our social vision of Europe. They can make society aware of the challenges we face.

We want to influence our government at every level as human rights should underpin its politics. It has to stop violating them as it currently does by upholding economic governance that only leads to more poverty and inequality.

We want to influence Europe as its policies determine our lives and our future more than ever. At present, this future doesn’t look too bright for many people. It should be Europe’s main objective to change this, to realise a future without poverty, social exclusion and rising inequality.

This renewed Europe necessitates a fair distribution of power, resources and means.

Our goal as the ‘Alliances to fight poverty’ is to gather NGOs, social partners and civil society along with cities, regions, member states and the European institutions around a new vision of Europe wherein fair distribution occupies centre stage.

The ‘Alliances to fight poverty’ call upon all concerned about poverty, social exclusion and rising inequality to join and strengthen their push for a renewed Europe. We can all make a difference.